We are now introducing an entire category named as Antman Shop for the fans of Ant-Man series. The category holds jackets and hoodies that have been worn by different characters in the movies. To start with the collection, have a look at the Ant Man 2 Scott Lang Jacket in black and red, that is ready to embrace you with the charming look of Ant Man. Ant Man and The Wasp logo Black shirt is also something that you can’t miss out. Moreover, the Ant Man Paul Rudd Cotton Jacket, Ant Man and The Wasp Evangeline, and the Ant Man Is On My Shirt Hoodie are some casual yet gorgeous attires available.

If you have been following the handsome character of Ant Man, then this is the category that awaits your attention! 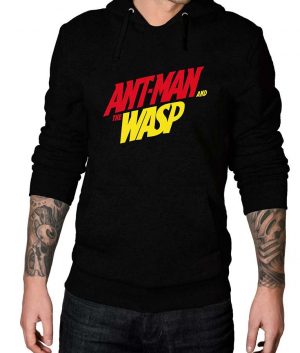 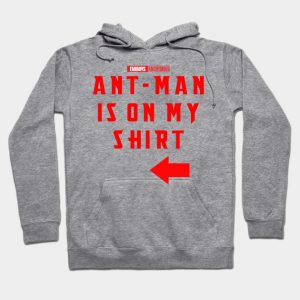 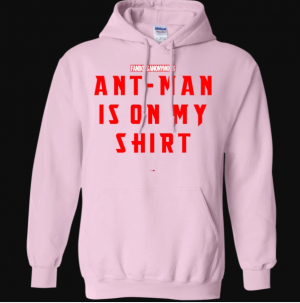 Ant-Man Is On My Shirt Hoodie 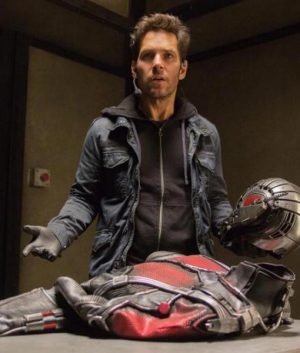 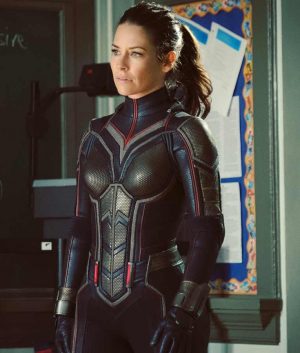 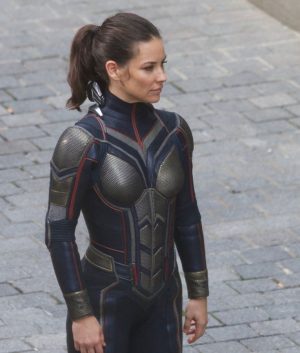 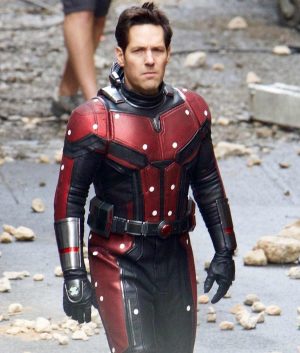 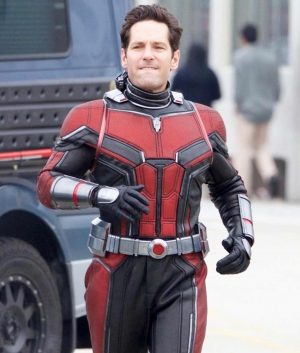