The battlefield is a series of shooter video games which was initially released in 2002. The game series is developed by EA DICE and is published by Electronic Arts. The game is a first-person shooter game that focuses on large maps, vehicle warfare and teamwork. Battlefield series is available for Microsoft Windows and OS X.

Since the second installment of Battlefield, the series started to record online stats for each player centrally that allowed the players to receive rank promotions and awards.

The game is one of the most played games and is admired not only for the classic graphics, visuals, soundtrack and characterization but also because of the inspiring costumes that the gaming characters are attired with. If you have been seeking the costumes from Battlefield series over the internet, then this is where you are destined to be.

The category of Battlefield Shop holds a massive collection of costumes that the characters of Battlefield are attired within the series. Billy Bridger Jacket, Elites Wilhelm Franke Jacket, Solveig FiaBjornstad Jacket and much more await your attention. Grab onto the attire that enthuses you the most and imitate your favorite character from the Battlefield game series. 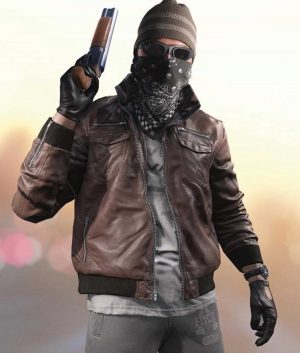 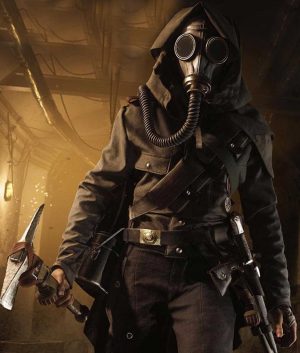 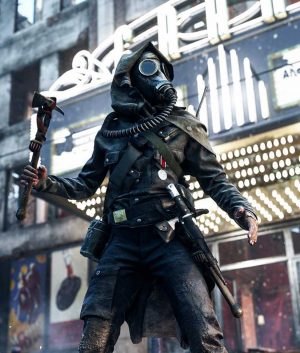 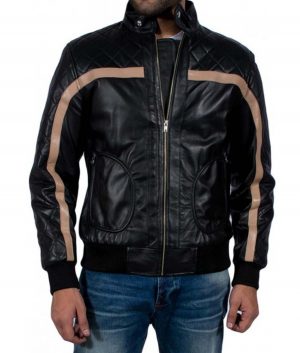 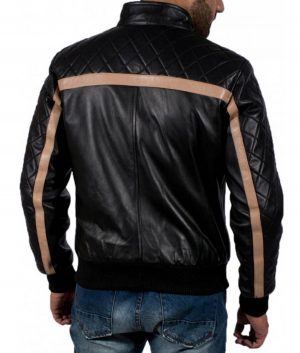 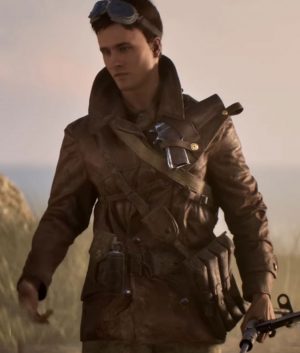 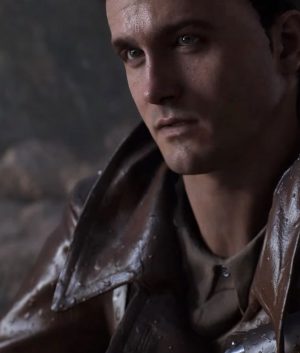 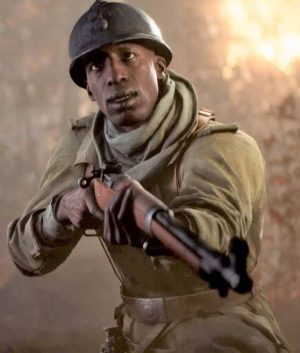 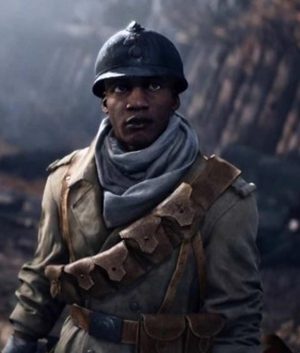