Dark focuses on the aftermath of a child’s disappearance that gradually reveals the secrets and hidden connection of four estranged families. The existential implications of time and its effects upon human life has been explored in the series. Everything about the series has been incredible – be it the visuals, tone, musical store, acting or costumes.

Grab onto the costume that you have been dreaming for and embrace yourself with the Dark look. 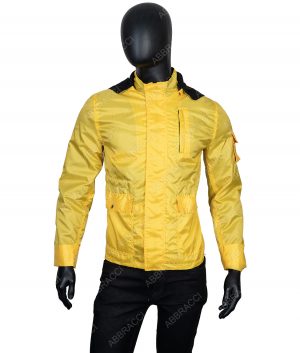 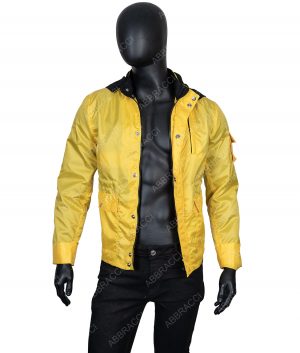 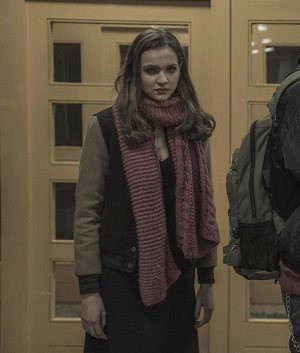 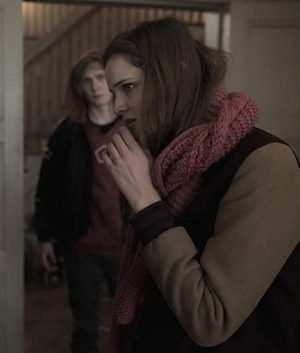 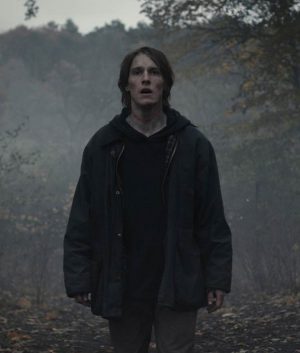 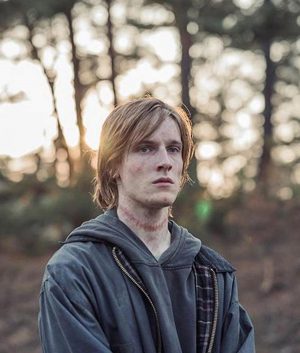 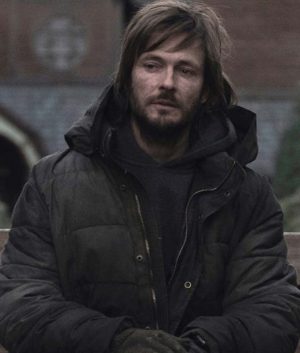 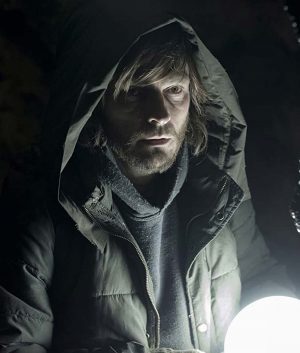 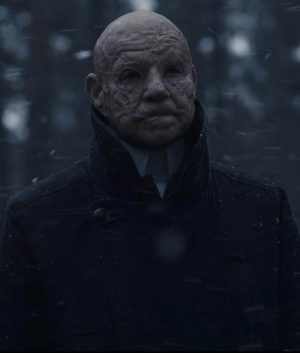 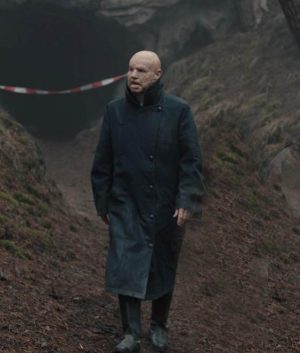 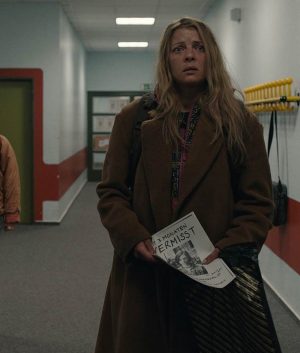 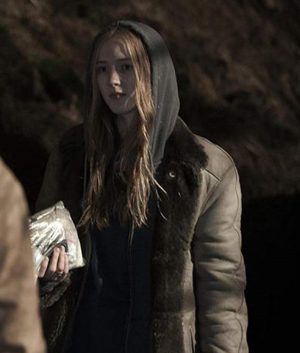 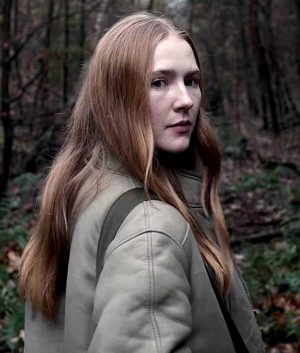