Wonder Woman is a compelling character in the US superhero film based on the DC Comics character Wonder Woman that Gal Gadot portrays. The name is stylized as (WW84) and is the sequel to the previous 2017’s Wonder Woman. This movie is directed by Patty Jenkins and staring Gal Gadot, Robin Wright, Chris Pine, Kristen Wiig, Pedro Pascal, and Connie Nielsen. The plot is about Diana and her conflicts with businesswoman and Cheetah, who are preventing her from her romantic relationship with Steve Trevor. It is set in the Cold War, 1984 era.
Gal Gadot Wonder Woman 1984 Leather Corset is of leather material with excellent inner soft and delicate viscose lining. Other specifications of this outfit are erect style collar, zipper front style closure, and two internal pockets. This brown and beige corset is now available at our store for you to buy and try this in your first chance. Order it now to have this as soon as possible. 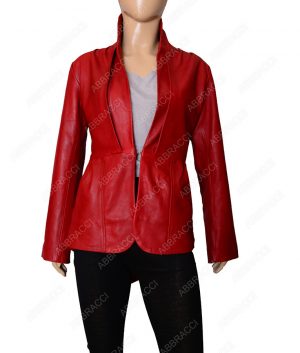 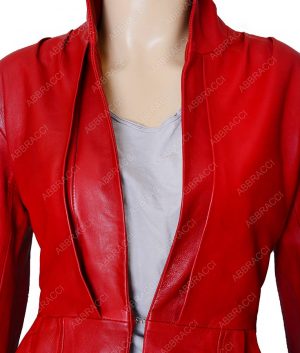 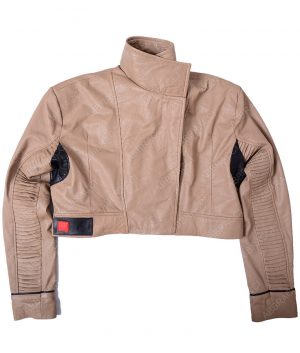 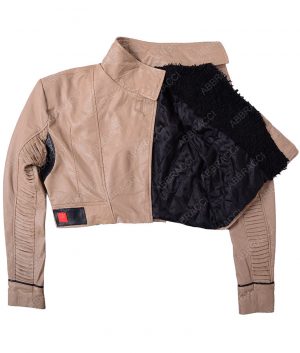 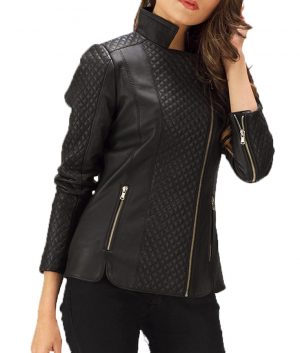 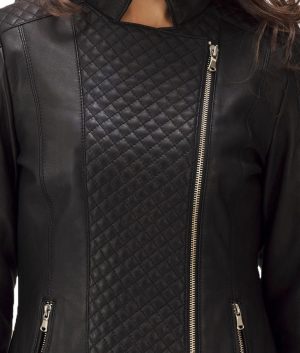 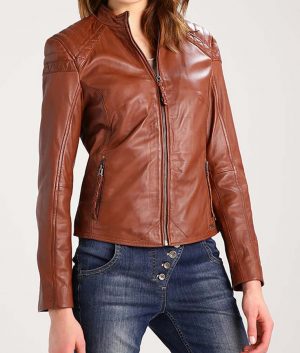 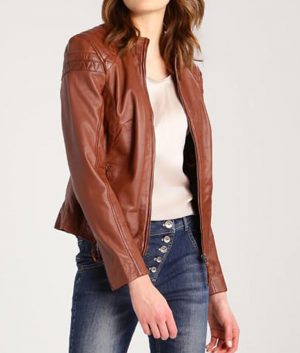