The US superhero film Shazam is based on DC Comics characters that New Line Cinema Produced and Warner Bros Pictures distributed is the story of a young boy Billy Batson, the ancient wizard Shazam, his opponent Mark and his foster siblings. To stop Mark from doing evil to others, his sibling must help him to share his superpowers to distract Sins and allow him to fight Strong.
Shazam Logo Red T-Shirt is of cotton fabric with pullover front style closure. This red t-shirt has Shazam yellow logo on its chest and half sleeves that makes it utterly awesome for trying and buying. Do you want this for this season? Shop it now before it is out of stock. 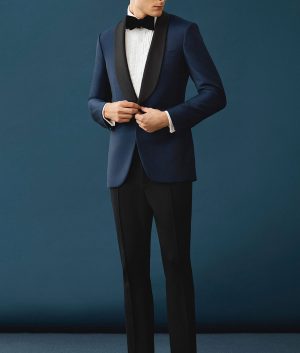 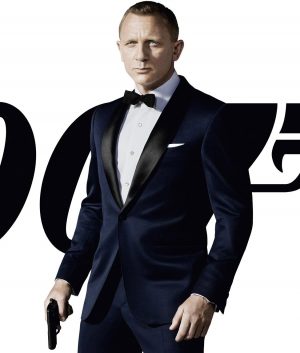 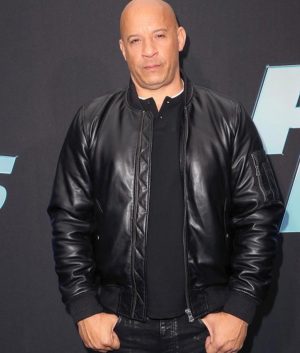 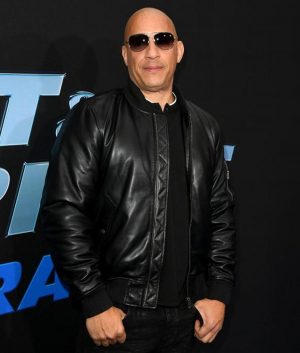 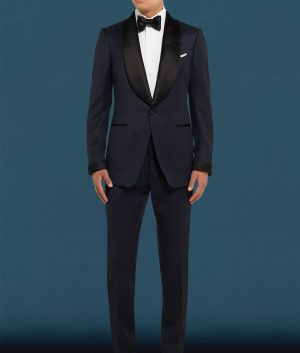 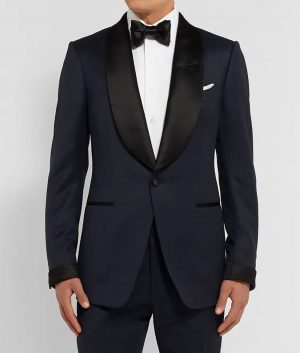 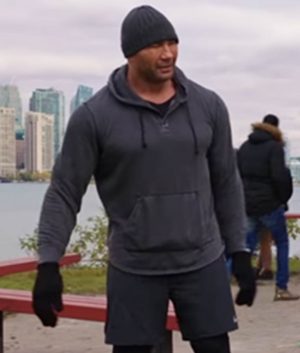 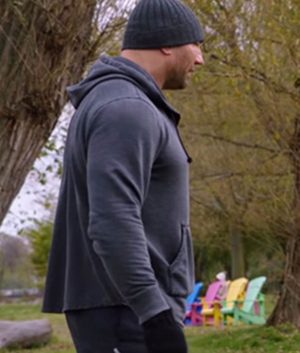